Koalas on the Move! campaign continues to fight vehicle strikes 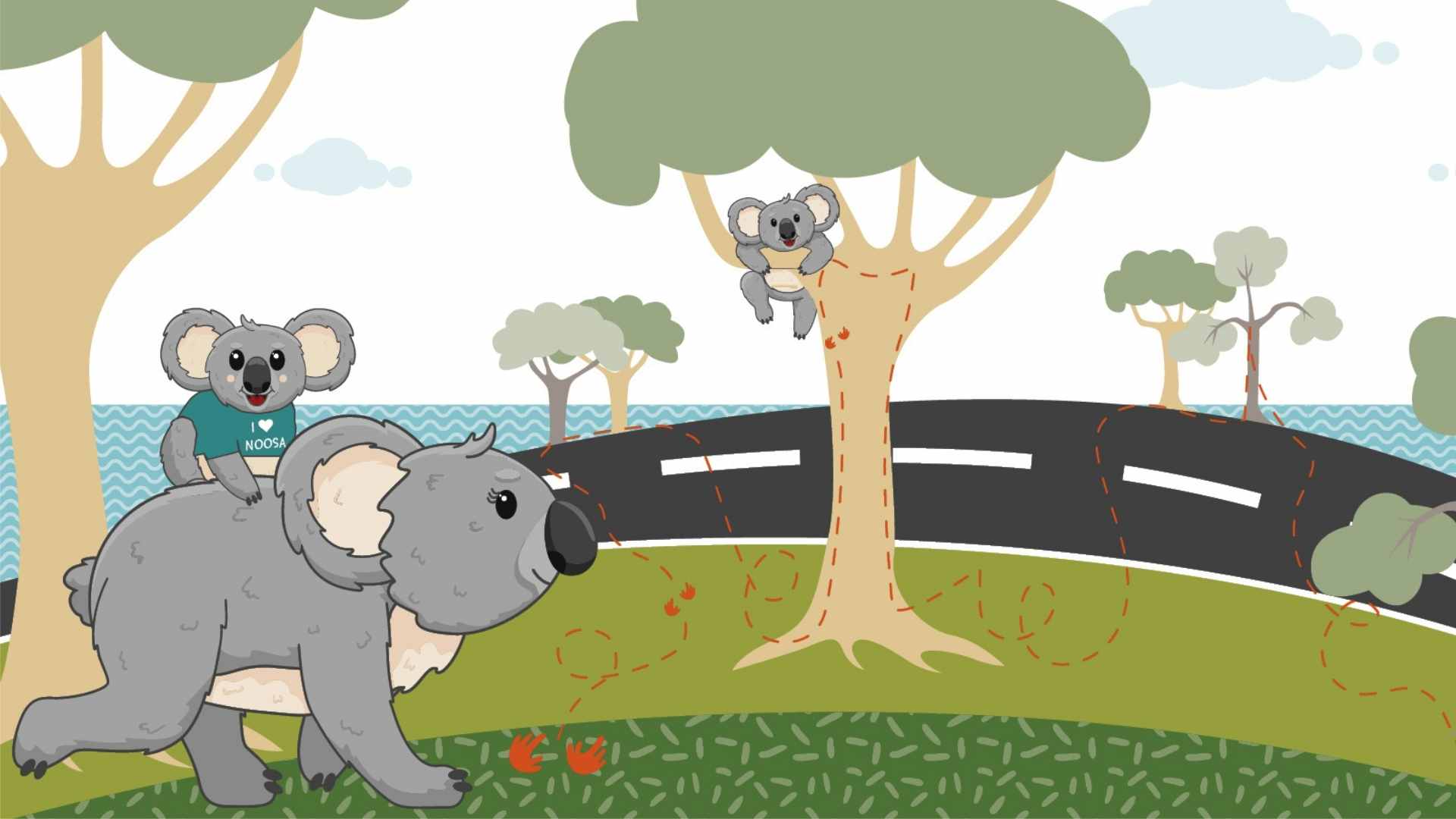 The Noosa Biosphere Reserve Foundation’s Koalas on the Move driver awareness campaign continues during the
active breeding season in a bid to reduce the number of vehicle strikes on koalas.

With all near misses reported in the middle of September alone, Wildcare Australia rescuer Rachel Lyons says
September and October are traditionally the busiest months.

“We’re experiencing an unusual season with the rain, however we’re still early into breeding season and need to
remain aware of wildlife near roads. We recently rescued two misadventure dispersal koalas near roads as they
were out looking for their own home range,” said Ms Lyons.

Digital road signage with the message ‘Koalas on the move. Be aware’ displayed, has been placed in hotspot
locations, on McKinnon Drive and Cooroy-Noosa Road.

“We’re also seeing Louis Bazzo Drive emerge as another hot spot to look out for this season,” she said.
Be aware of koalas: