Koalas on the Move! campaign to curb vehicle strikes 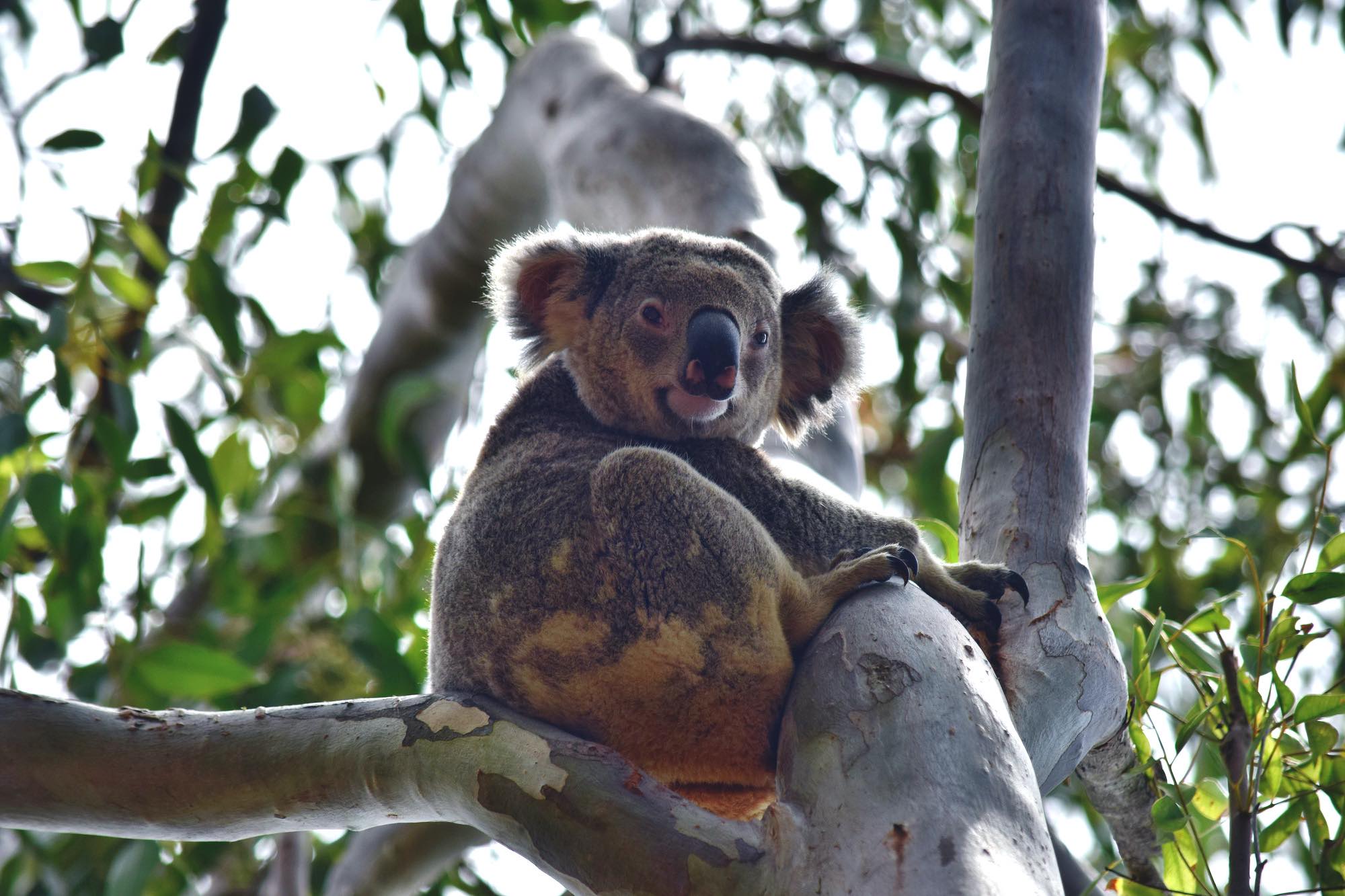 The Noosa Biosphere Reserve Foundation has launched a new driver awareness campaign this month to reduce the impacts to koalas on our roads this breeding season.

Statistics released from Wildcare Australia’s Noosa rescue team show that the Noosa Shire accounts for 49 percent of koala strikes occurring on roads in the Sunshine Coast to Gympie regions.

“During this time koalas are searching for a mate, juveniles are dispersing from their mothers and others are out establishing their own home range,” said Ms Lyons.

“Sadly, only around 20 percent of koalas hit by vehicles survive due to the extent of their injuries.”

Dr Jan Green, a Director of the NBRF Board said the Noosa Biosphere Reserve is an important habitat for the endangered species and koalas could be about anywhere, anytime.

“This breeding season, koalas are on the move, so we’re asking the community to be aware and drive with care.

“Look out for our road signage, keep an eye on social media or visit the noosabiosphere.org.au website for more information.”

Noosa Mayor Clare Stewart said Council is committed to working with the community to ensure that koalas remain an essential component of Noosa’s biodiversity.

“They are a national icon and we are proud to support any worthwhile initiative that assists in the safe movement of koalas and further protects the population in Noosa,” she said.

Queensland Koala Crusaders Ambassador, Meghan Halverson said their organisation has been pursuing strategies to mitigate vehicle strikes for the past 10 years. “We’re grateful to be part of this wonderful initiative and look forward to seeing measurable, positive outcomes,” she said.

Tourism Noosa’s Head of Sustainability Juanita Terry-Bloomfield commented on the campaign “This is a great initiative, and we applaud the Noosa Biosphere Reserve Foundation for putting the spotlight on helping our endangered species. We look forward to sharing this message with our members and visitors”.

Dr Green said the campaign had been made possible thanks to funds raised at last year’s Noosa Biosphere Koala Gala, Sandy Bolton MP Seeds for Change Funding Program grant and the generous support of Queensland Koala Crusaders and Noosa Council.

Visit the Koalas on the Move campaign page