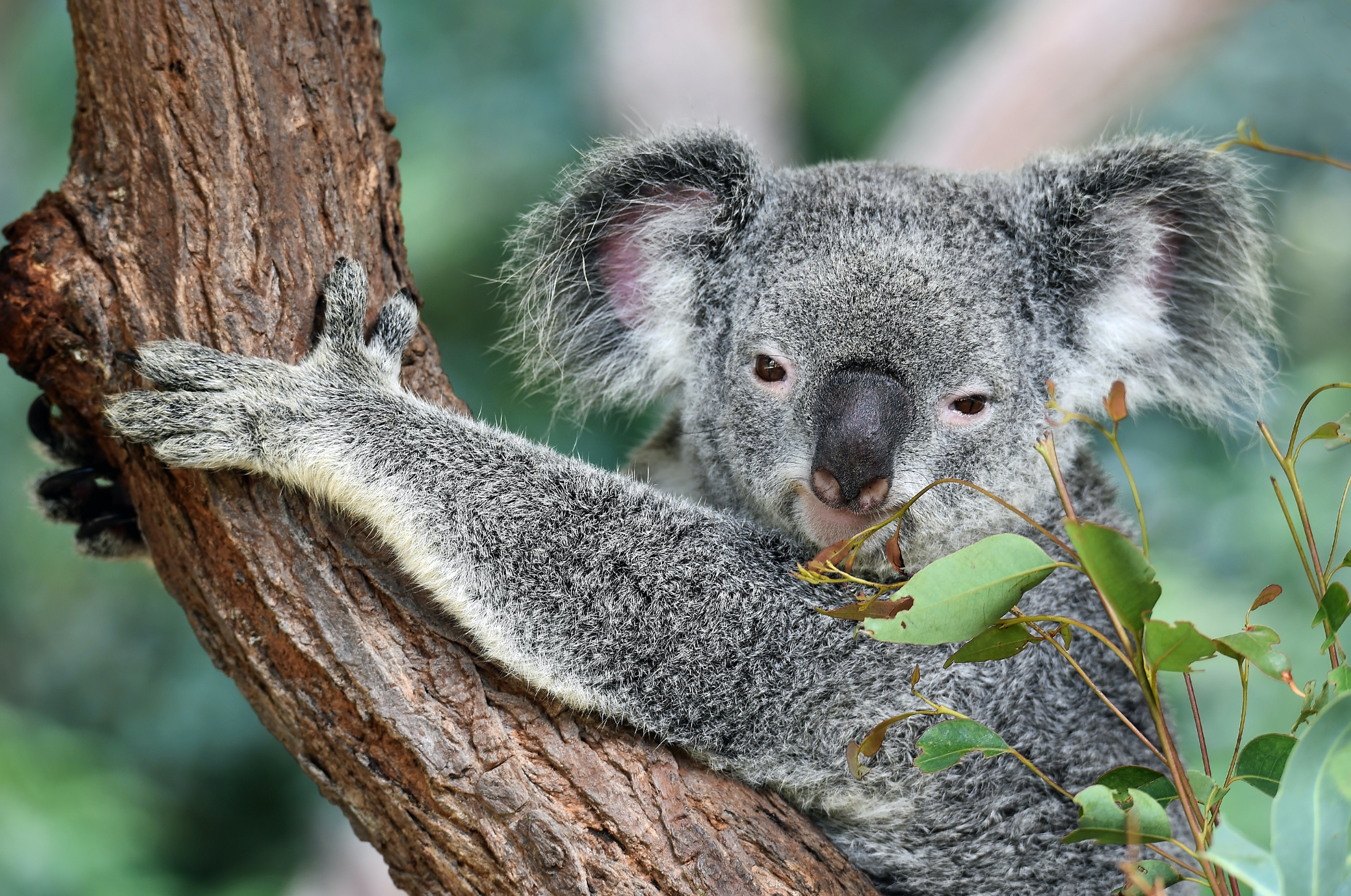 The koala Chlamydia vaccine trial, led by Professor Peter Timms was recently awarded $98,000 in funding through the Queensland Government Community Sustainability Action (CSA) grants, to be used for vaccine production, koala tracking platforms and wildlife hospital support to deliver the vaccines to koalas.

After the funding announcement in February, Professor Timms said he expected the trial to commence by June or July this year.

“Timing is subject to things like permits and vaccine production. We have received Animal Research Ethics approval from USC Australia and have engaged with CSIRO Manufacturing in Melbourne for the large-scale production of the vaccine,” said Prof Timms.

“This is a very exciting project. After more than a decade of research, we are now ready to trial the vaccine in the real world.”

Professor Timms said the USC Australia trial would be the largest of its kind, with up to 500 koalas being involved over a year-long period. The initial trial would take place at Australia Zoo Wildlife Hospital, with koalas coming into the trial from across South-East Queensland, including the Sunshine Coast and Noosa.

He said key to the trial’s success will be a number of groups working together. Koala rescue groups will be directly involved in in-field monitoring of the koalas once they are released back to their location after being treated and vaccinated.

“Our goal is to determine if the vaccine can protect animals that are released from care by reducing the number of koalas that subsequently get serious clinical disease,” said Prof Timms.

The Noosa Biosphere Reserve Foundation (NBRF) says the vaccination trial is an important step towards protecting our local koala populations and treasured national icon from a highly infectious disease threat.

“This trial is a major success for koalas in the Noosa Biosphere region and represents one of the priority actions identified at the Koala Stakeholder Symposium held in 2019,” said NBRF Chair, Rex Halverson.

“The NBRF is thrilled to be supporting USC Australia in this exciting trial which will benefit koalas right across the region. Our team were pleased to support Professor Timms in the grant application process and our involvement will likely continue in a community engagement capacity,” he said.

Koalas are listed as vulnerable in Queensland, severely impacted by declining habitat, disease, car strikes and dog attacks. The Noosa Biosphere Reserve Foundation are committed to working with community and partners for a positive future for koalas in the Noosa region.

For more information about the University of the Sunshine Coast Chlamydia vaccine trial, visit their koala research project web page.