Our Board is made up of eight volunteer Directors who collectively guide the direction of the Foundation and liaise with project stakeholders.

Directors of the Board are appointed for terms of one to three years to ensure creative stimulus is maintained and the broadest range of community skills and experience engaged. One is an elected Noosa Shire Councillor, a requirement of the Trust. 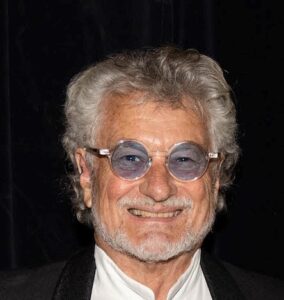 Born in Sydney, Rowan has lived in, and was formally educated in Canberra. Rowan spent 23 years, until 1988, in a variety of roles in the Commonwealth Public Service including considerable experience in Central Agencies, namely the Public Service Board and the Auditor-General’s Office – Efficiency Audit Division.

He has also lived and worked in Brisbane and Melbourne.

From 1988 he worked in the IT industry in a variety of roles with corporate and government clients and from 2004, operated his own business as a Management Consultant, specialising in taking businesses to the web, advising on existing web strategies and successfully specialising in Web Search Engine Optimisation.

Moving to Mallacoota in 2010, within the UNESCO Croajingolong Biosphere Reserve and National Park, he volunteered in several organisations/projects in Mallacoota. The most successful and exciting being the Kitchen to Compost (K2C), waste management system (Australian Innovative Councils 2013 Award-winner).

Rowan moved with his partner to Noosaville in April 2018. 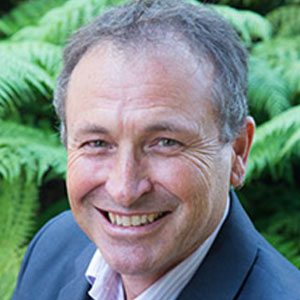 Duncan is the Project Manager, Engagement at the University of the Sunshine Coast. He has been involved in a range of transformational projects including expanding the role of USC’s Research and Learning Centre on World Heritage Listed K’gari (Fraser Island). He has had two international development roles. The first was with Lihir Sustainable Development Ltd, based on Lihir Island Papua New Guinea, the second with USC’s International Development Office.

Duncan has a record of achievement in governance, policy, and research and enjoys working with people from diverse backgrounds and varying disciplines. He has knowledge and experience in the areas of urban planning, project management, organisation development, and cross cultural communication.

He has lived in the region for 25 years. 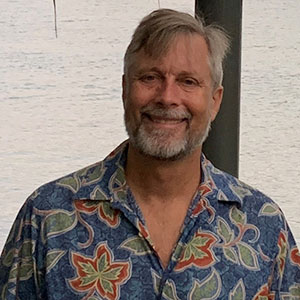 Cr Wegener brings his expertise as a sustainable surfboard manufacturer, academic and environmental lawyer to the NBRF Board as Noosa Council’s representative. For the past 20 years, Tom has run his internationally successful and multiple award-winning surfboard business in Noosa. His bespoke, highly sought-after boards have led the surfboard industry to greener manufacturing processes.

Tom holds a PhD in the sustainability of small manufacturers in Australia of which his findings were published in his book, Surfboard Artisans For The Love. Tom brought his real-world experience in sustainable manufacturing to academia and his body of work continues to grow through Australia and with projects in Papua New Guinea, Japan, Korea and Europe. 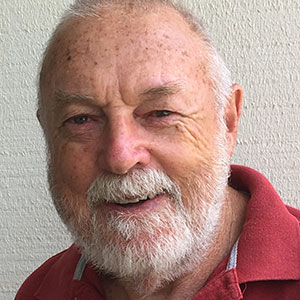 Rod is a career academic recently retired from the University of Southern Queensland where latter appointments were as Dean of Engineering, and Chair of the University Academic Board. On his retirement Rod was awarded the honorary title of Professor Emeritus.

He was initially trained as an agricultural engineer and has a PhD in natural resource engineering. The early part of his career was spent with the Victorian government combatting shallow groundwater and salinization in the irrigation areas along the Murray Valley.

Rod gained international repute for his research on the emission and dispersion of odours from cattle feedlots and on improving the performance of on-farm irrigation systems. The common thread through this and other work on evaporation and soil salinity was the application of advanced fluid mechanics modelling. Most recently he led a team that successfully converted the inefficient furrow irrigation system used on cotton into a ‘smart’, automated, water efficient system. He has published 200 research papers and reports.

Rod and wife Jo settled in Noosa in 2015. He is an enthusiastic longboard surfer. 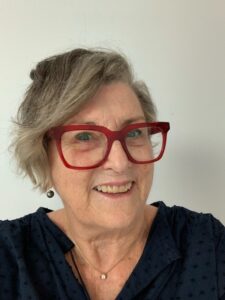 Jan has dedicated her working life to environmental best practice and biodiversity conservation.

After completing her studies in Bachelor of Science, Honours, Graduate Diploma Science Communication and PhD in Zoology she went on to work with CSIRO and Energy companies (CS Energy, Powerlink and Energex) where she held positions in communication, community liaison and environment.

Energex appointed her to manage the environmental aspects of their major projects for several years. Jan then took on the sustainability area of Energex, before moving to Group Manager Environment and Sustainability with an international mining company, managing staff across two states

She is now retired and is a member of the Queensland Government Environmental Offsets Board and Noosa Integrated Catchment Association. 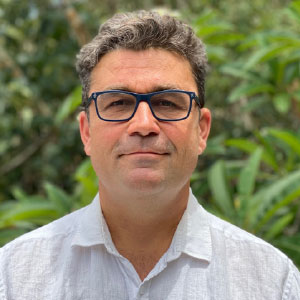 Jady Smith is an environmental professional that has spent the past 25 years designing, supporting and leading programs for sustainability through environmental and heritage management in Australia and the Asia Pacific.

Jady lives in Noosa and the recent fires and drought classification have reinforced the need for water to be a priority resource for management. He hopes to bring some of his experience to support strategic water management of the Noosa Biosphere Reserve. 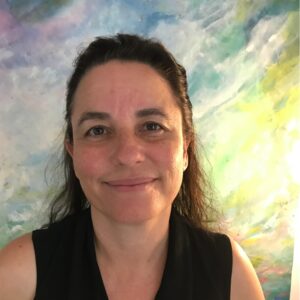 Jennifer is a strategist and an innovative change maker. With over 25 years’ driving reforms, she specialises in innovation, collaboration, and environment. Jennifer works with partners from across sectors to leverage investment and capital for common goals, having achieved an extensive portfolio of environmental economics across life sciences, nature conservation, and energy reduction. As well as building economies for entrepreneurs’, start-ups, small businesses and in the tourism sector.

Jennifer holds has an honours degree in natural systems and wildlife management where she has led many reforms to secure land, sea and sky protection or sustainable use in Queensland. She works closely with Aboriginal and Torres’s Strait Islander people and values their perspectives to enrich our common future. She also works closely with businesses and change makers from all sectors to shift towards a new reality.

Jennifer lives in Noosa, with her husband, teenage children, and dogs, as well as their local Glossy Black-Cockatoos who frequent her yard. 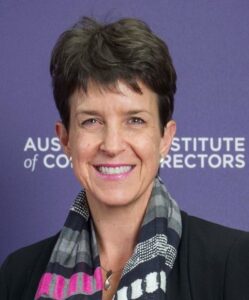 Linda is an international executive with 35 years’ experience building and leading teams across Retail, FMCG, Industrial and 3rd Party Logistics sectors, with core competencies spanning business transformation, technology integration and automation deployment, Logistics and end-to-end Supply Chain.She is passionate about partnering with integrity, internally and with external customers and service/vendor partners – and defining and delivering ‘win-win’ solutions that create new value.Able to inspire a healthy culture with high levels of engagement, Linda is known and recognised as a ‘values-based’ leader who is passionate about safety, high performing teams and the proactive management of risk.With strong business development and B2B relationship development experience, Linda is skilled in establishing and delivering large transformational programs, including mergers, acquisition and divestment, adept at leading negotiations and change management. 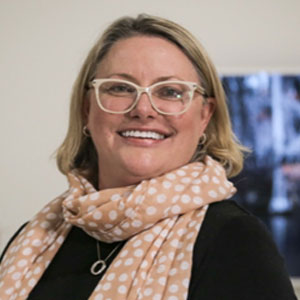 Sharon has over 15 years’ experience in management roles across the social enterprise, tertiary education and hospitality and tourism sectors. Most recently she held the position of Electorate Officer for Independent Member for Noosa, Sandy Bolton MP.

Sharon was a founding team member of Jamie Oliver’s Fifteen Foundation in London, a social enterprise setup to assist disadvantaged young people to become chefs, beginning her five-year journey as the Foundation Coordinator and ending her time as a Senior Project Manager for the alumni project Fifteen Ventures.

From 2009 to 2012 she was a member of the Noosa Biosphere Ltd Education, Research and Development Board and co-hosted the “Voices of the Biosphere” radio program with former NBL Chair, Michael Donovan, on Noosa Community Radio.

Sharon holds a BA in Community Development and Communications from the University of the Sunshine Coast, achieving a Faculty Commendation for academic excellence in 2016.