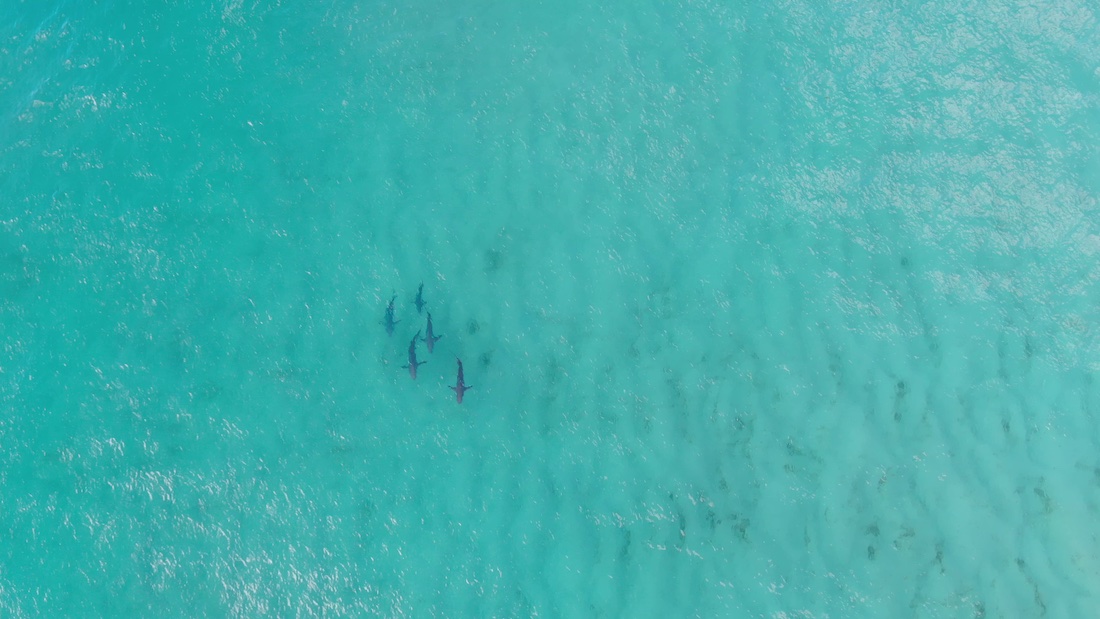 The Palaszczuk Government is investing $6 million over the next three years to expand the trial of shark spotting drones to help keep water users safe and protect our great lifestyle at South East Queensland beaches.

Minister for Agricultural Industry Development and Fisheries and Minister for Rural Communities Mark Furner said the SharkSmart drone trial would continue in partnership with Surf Life Saving Queensland (SLSQ) until 2025 with dedicated funding of $2 million per year.

“This significant investment builds on the initial $1.75m devoted to the project for 2021-22 and underlines the Palaszczuk Government’s commitment to trial alternative shark mitigation technology to determine what might be suitable for Queensland conditions,” Mr Furner said.

“It is consistent with the Queensland shark management plan 2021 to 2025 which sets out how the Government will continue work to reduce the risk of shark bites through the traditional program, while researching and trialling new shark mitigation technologies and boosting community education on SharkSmart behaviours.

SLSQ Chief Executive Officer Dave Whimpey said the drones had already proved to be useful as both a shark mitigation tool and to aid the work of surf lifesavers.

“Since the SharkSmart drone trial commenced in September 2020, SLSQ has operated 3669 drone flights, across the five beaches in the trial, flying a total of 1468 km and spotting 174 sharks, including 48 large sharks estimated to be more than 2m in length.

“On four occasions, beaches at North Stradbroke Island and Burleigh Beach were temporarily closed to manage the risk to swimmers.

“Additionally, the drones have been used to rescue swimmers from rips and to assist with missing person searches, highlighting their value as an holistic beach safety tool.

“Continuing and expanding the SharkSmart drone trial will provide further valuable data about shark behaviour at some of Queensland’s most popular beaches.”

“Protection of human life is the Palaszczuk Government’s first priority, we are continually working on innovation and improvements to the program and our ongoing partnership with SLSQ is delivering results,” Mr Furner said.

“We asked the community for their views about the SharkSmart drone trial and there is significant support for the continued use of drones for shark spotting at Queensland beaches, so we are keen to further explore their capabilities and effectiveness.

“However, everyone should do their part to be SharkSmart whenever they’re on or in the water and be responsible for their safety and the safety of others in the water.”

The extended drone surveillance trial does not include any changes to the Shark Control Program’s nets or drumlines.

Do your part and be SharkSmart:

Detailed information and results from the SharkSmart drone trial are available online at https://www.daf.qld.gov.au/sharksmart/drone-trial.